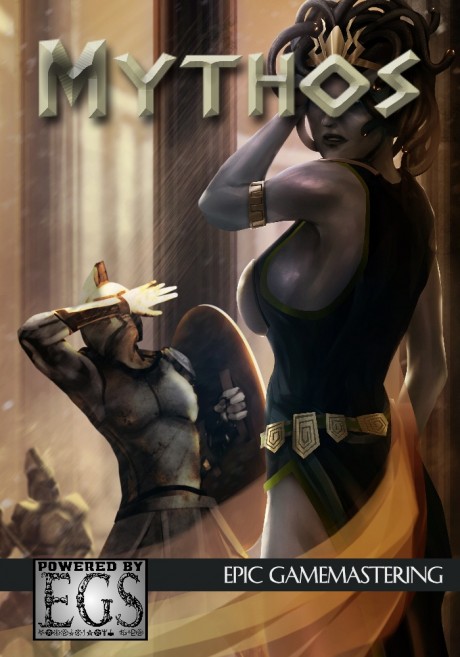 Inside Epic Gamemastering you will find:

Epic Gamemastering is not a standalone setting and requires the Entropic Gaming System core rulebook. Mechanics for creating characters can be found in the Hero’s Handbook.