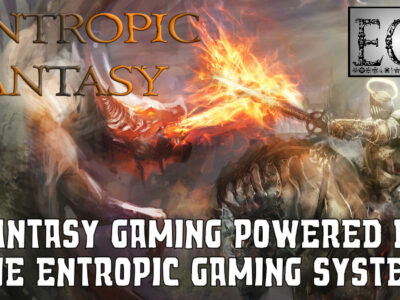 Mystical Throne Entertainment is proud to announce the release of Entropic Fantasy, a standalone fantasy RPG built from the Entropic Gaming System 2.0 OGL. This full color PDF is available now and for the next two weeks you can get it for 50% off using the discount link below. Entropic Fantasy (EGS 2.0) [PDF: $10 […] Read More

Mystical Throne Entertainment is proud to announce the release of Tabletop Gaming Guide to: Psionics. This major update to our Psionics book takes a new approach to psionic magic and how you can create unique psionicists. Included in this new release is complete mechanics for adding psionic magic to Legend and the mechanics for getting […] Read More

Thank you everyone for your patience while the website was updated and renovated. Yes I realize it hasn’t really changed that much from before, but it has been completely updated using a new template. The previous template had broken due to the developer not supporting it properly. This lack of a website update let to […] Read More

The good folks over at d20 Radio have posted a review of The Fallen, one of many books included in the highly successful fundraiser for the Australian wildfires. http://www.d20radio.com/main/rpg-view-copy-the-fallen/ In The Fallen, you’re a supernatural being facing off against worse supernatural beings that are bent on dooming the Earth. This product opens some interesting doors […] Read More

Mystical Throne Entertainment is proud to announce the release of The Fallen, a supernatural horror RPG set in Shadowed Earth and Powered by the Apocalypse. The PDF version is available now and the print-on-demand paperback version should be available later in September. [The Fallen – PDF: $10 | POD: COMING SOON $12.99 | PDF/POD: COMING […] Read More 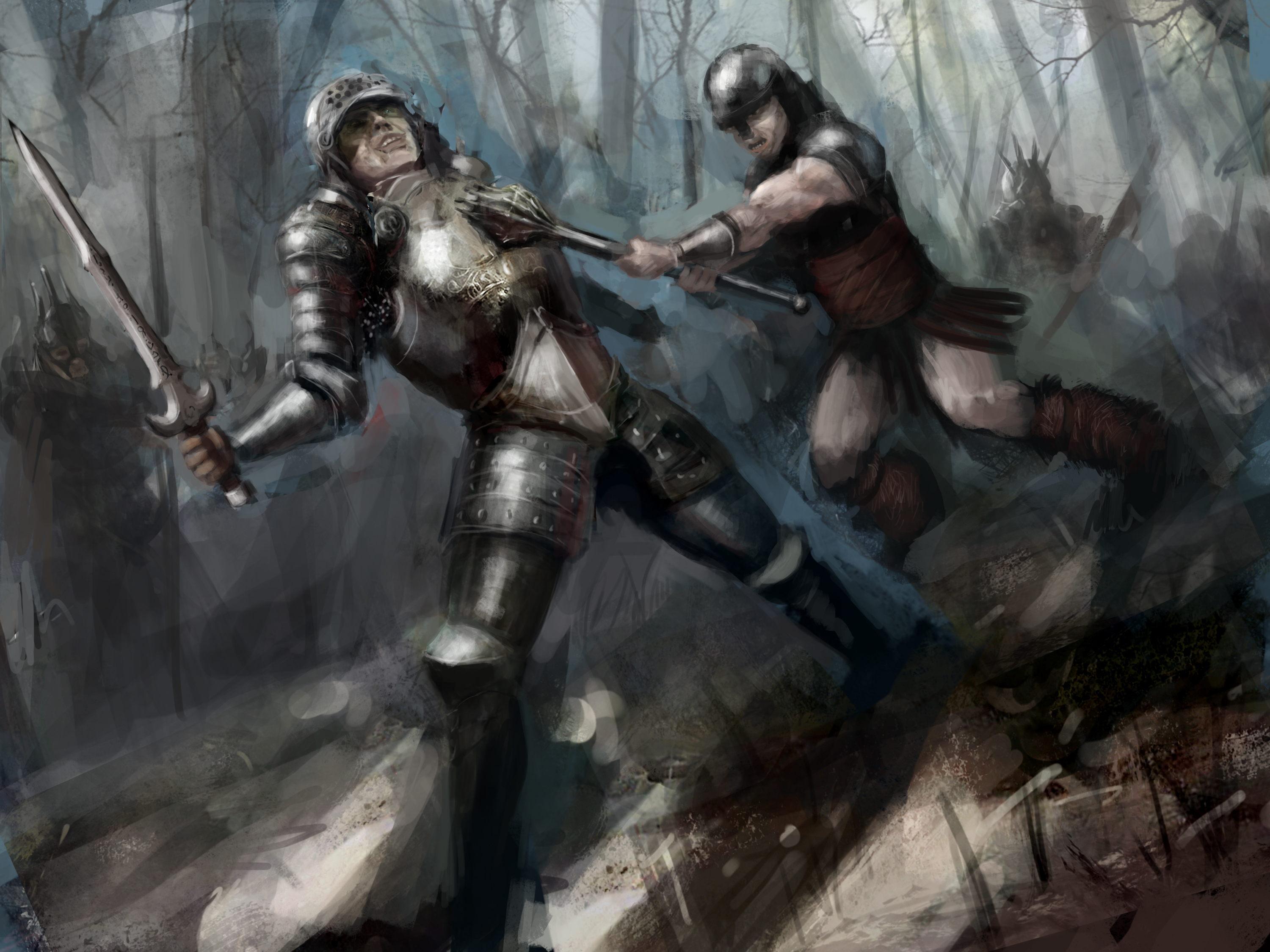 Game Design: If You Want to Do It… Then Do It

I’ve been thinking a lot lately about game design and want to share those thoughts with our fans. The other day, the question was posed in the Savage Worlds Facebook Group of what are the mechanics for knocking someone out. My first instinct, although I didn’t respond, was “Why do you need a mechanic to […] Read More

ELLENTON, FL July 15, 2016 – Mystical Throne Entertainment is proud to announce the release of  a new Open Beta playtest – Beyond the Firelight. Beyond the Firelight is a GM-less, collaborative storytelling game drawing inspiration on horrific tales of historical folklore. This new RPG is in the development and polishing stage and we’re running […] Read More

Broken Ruler Games and Mystical Throne Entertainment are proud and humbled to announce ScreenPlay: The Rehearsal Edition has received a 2016 ENnie nomination for Best Free Game. Released back in October 2015, this free public beta test version of ScreenPlay not only exceeded our expectations on gaining a new audience for this storytelling RPG, it […] Read More