The Fallen is a storytelling game of supernatural horror, Powered by the Apocalypse. You take on the role of a member of The Fallen, humanity’s only real hope against the greatest powers of the universe.

History is not as you know it to be. What you have been told has been censored by those trying to keep humanity safe. While this seems a convenient way to keep you in the dark, the truth is right within your reach; you just don’t know it. What we call folklore, mythology, and legends have a modicum of truth into Earth’s dangerous past and shadowy present. Those in the know, however, make sure you never find out. The Inquisition’s prime directive is to keep humanity safe, but even they are ignorant to the absolute truth:

You are one of The Fallen. You are supernatural; empowered with the ability to eliminate the immortal threats. Driven by a desire to prevent chaos from consuming the universe, you fight for a common cause. While you strive to keep mankind safe, it is Earth’s history you must protect from all those who threaten it. The occult; chthonic demons; spiritual chaos; cosmic conspirators; treacherous beings wielding unfettered power; these are your enemies.

The Fallen is a storytelling game of supernatural horror, Powered by the Apocalypse. You take on the role of a member of The Fallen, humanity’s only real hope against the greatest powers of the universe.

There is one caveat… humankind cannot know you exist or you will be targeted and hunted down by the Inquisition.

Inside this book you will find:

The Fallen is powered by the same engine as Apocalypse World, Urban Shadows, and Dungeon World. It is based in the multi-era alternate history known as Shadowed Earth, making mythology and folklore real and twisting it with a bit of fantasy horror.

Players… grab a playbook and get started!

Be the first to review “The Fallen” Cancel reply 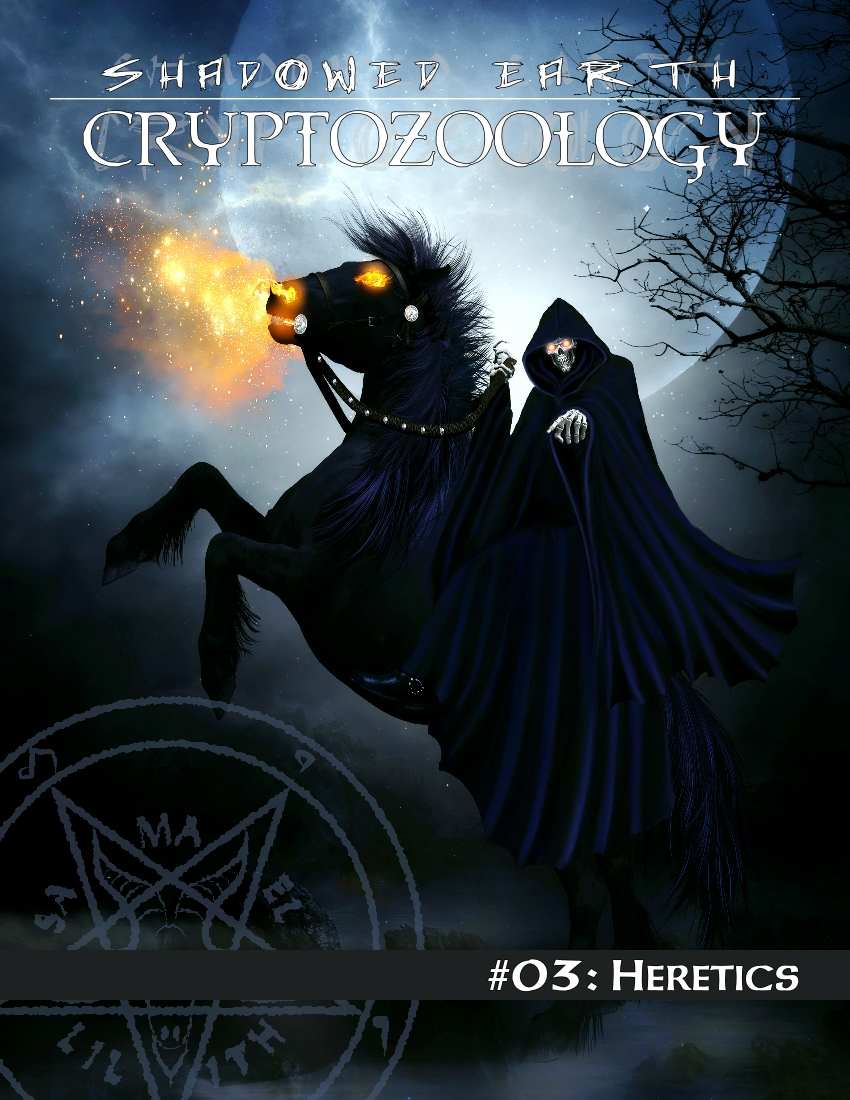 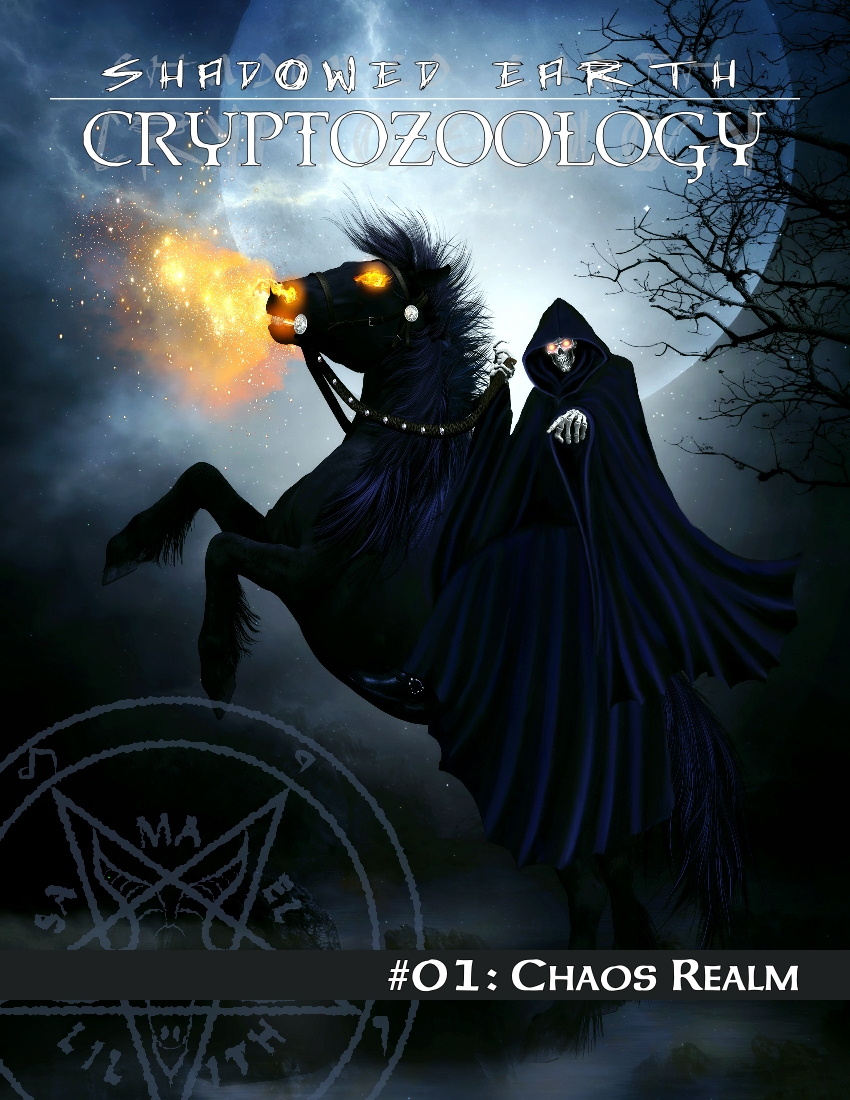 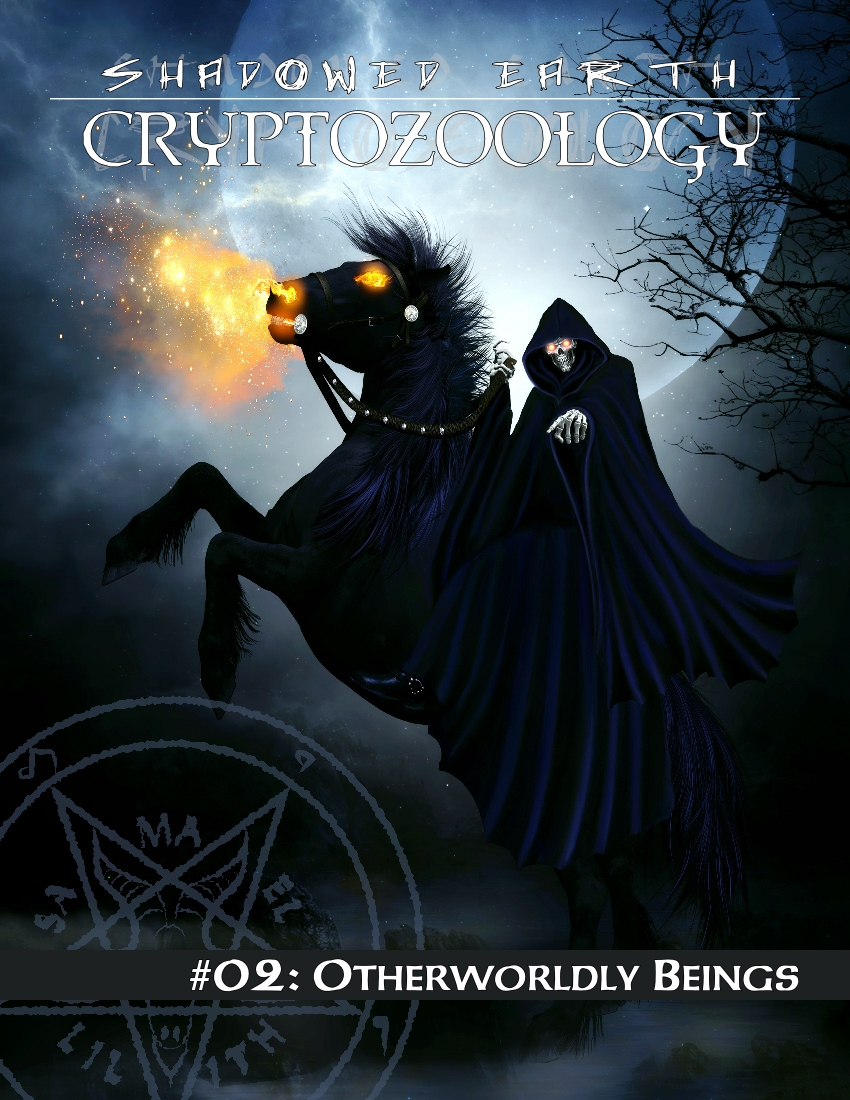