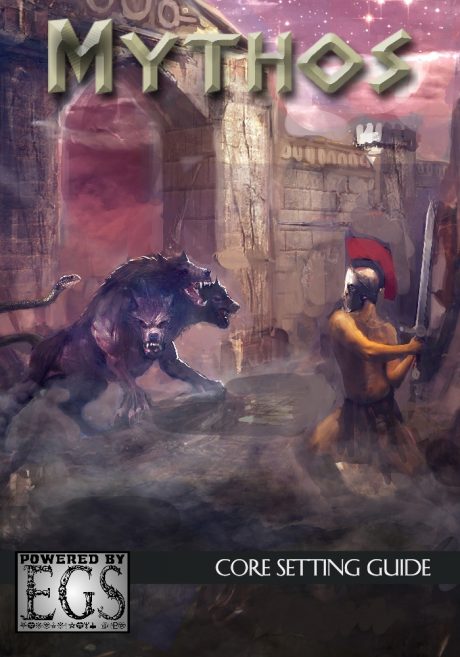 Inside the Mythos core setting guide you will find:

Mythos is not a standalone setting and requires the Entropic Gaming System core rulebook.

Be the first to review “Mythos (EGS)” Cancel reply