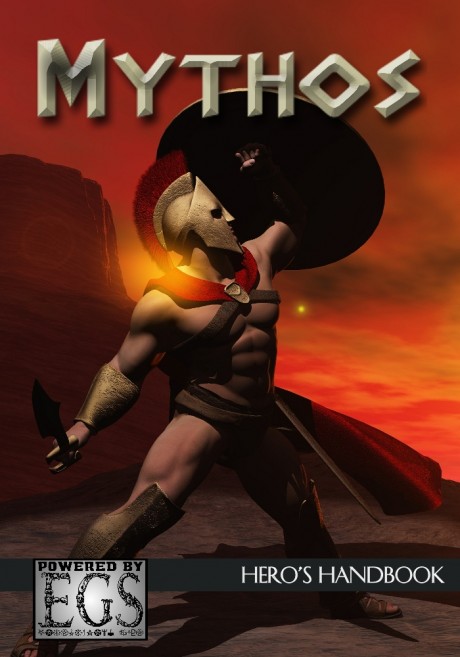 Inside the Hero’s Handbook you will find: