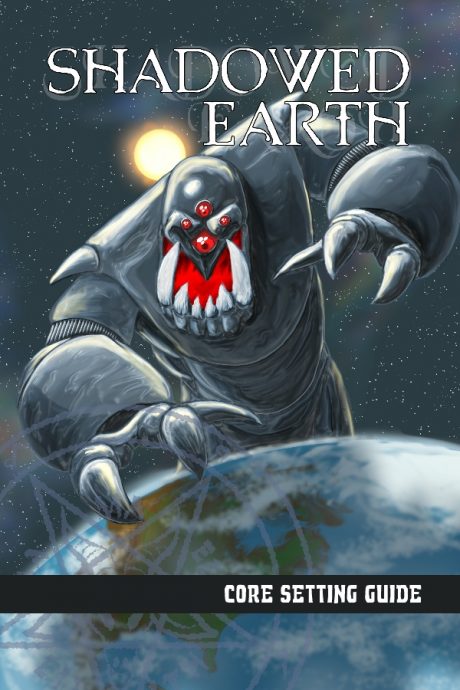 “History is a lie. Many men have said that history is written by those who achieve victory. The truth is that history is written by those who want to hide the truth from the fragile minds of humanity. Why, you may ask? If humanity knew the truth about the world around them, it would truly drive them insane. The mind of the average citizen cannot fathom the powers that lie just beyond their reach; nor do they possess the willpower to steel their minds from the horrors that surround us every day.”

Few understand what lurks within the shadows. Their knowledge, however, is key to humanity’s survival. For thousands of years, humanity has been fighting a battle with the occult and the horrors from the Chaos Realm and other Mortal Realms. Sometimes they win, sometimes they lose, but the war never seems to end. As time moves on, humanity became stronger, able to stand against those wishing to enslave or kill them. However, to do this, almost everyone would have to think these horrors do not exist. It is the books of history that reflect this change from knowing to disbelieving.

Shadowed Earth is a fantasy horror alternate history setting that spans all time. It takes the folklore, mythology, and legends of old and makes them real. It then combines those with elements of horror to make it more dangerous. This is the core setting guide, establishing the framework and canon that makes-up all of Shadowed Earth. It is written as an all-encompassing setting for Mystical Throne Entertainment’s various RPG settings and fictional offerings and is presented with no particular system in mind. You can use this book to expand your Shadowed Earth games, create your own Shadowed Earth settings, or plug-in various modules, placing them in the alternate history of Shadowed Earth.

The truth may be more dangerous than the lie…

Be the first to review “Shadowed Earth [PDF]” Cancel reply