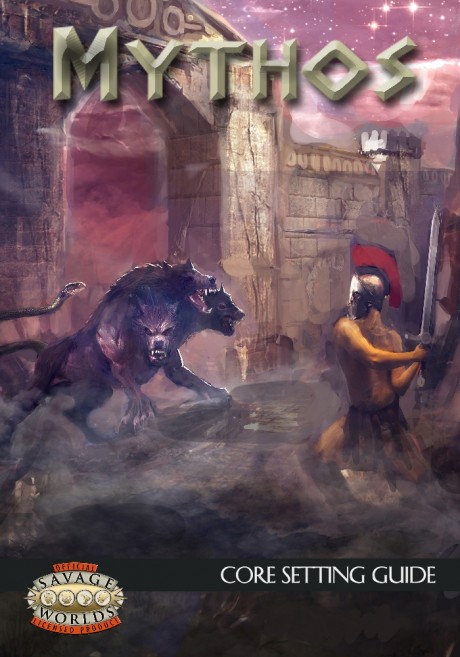 Inside the Mythos core setting guide you will find:

Mythos is not a standalone setting and requires the Savage Worlds core rulebook.