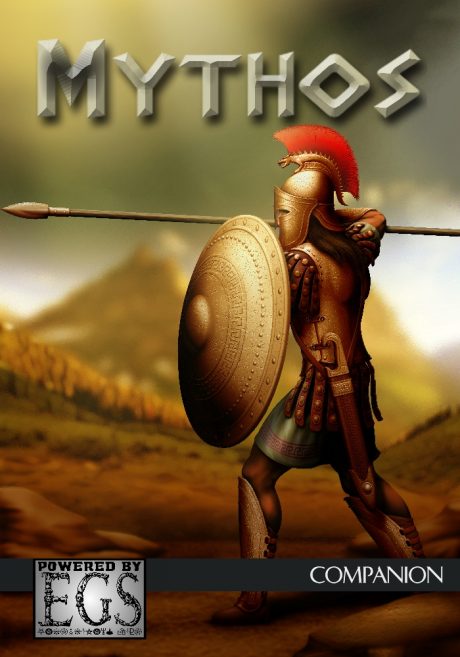 Zagreus tried his best to dissuade Zeus to resign in a thousand years, persuading him with wine and dance, to end the Heavenly Contest immediately, for Cosmos’ sake. But Zeus was adamant; the Heavenly Contest would go on and whoever among its contenders would have the largest number of followers within a thousand years would be appointed Cosmos’ new supreme ruler. Zagreus was left with a difficult choice: enduring a bad ruler in the future or taking part in the Heavenly Contest, being forced to spend time scheming instead of partying. Eventually, he chose the latter option; after all, he could use a little diversion from time to time from extreme partying and wine orgies.

Reluctantly, Hera repressed her anger and devised a plan instead. The only way to give the Cosmos a rightful ruler was to enter the contest, but she was sure her husband wouldn’t like the idea of being ruled by her in the future. If she openly asked to enter the competition, Zeus would surely not allow it. She then resolved to act with secrecy.

Companion is a player and GM supplement for Mythos, a setting of epic adventures in mythological Ancient Greece. It details Dionysus as he enters the Heavenly Contest as Zagreus and Hera as she enters in secret. With these new entries into the Heavenly Contest, Dionysus, as Zagreus, and Hera grow in Patron Deity potential with Mystery Cults, new heroes to sire, and new lands to explore!

Inside the Companion book you will find:

Companion is not a standalone setting and requires the Hero’s Handbook. GMs will also need Epic Gamemastering or the full Mythos core setting guide.

Be the first to review “Mythos: Companion (EGS)” Cancel reply