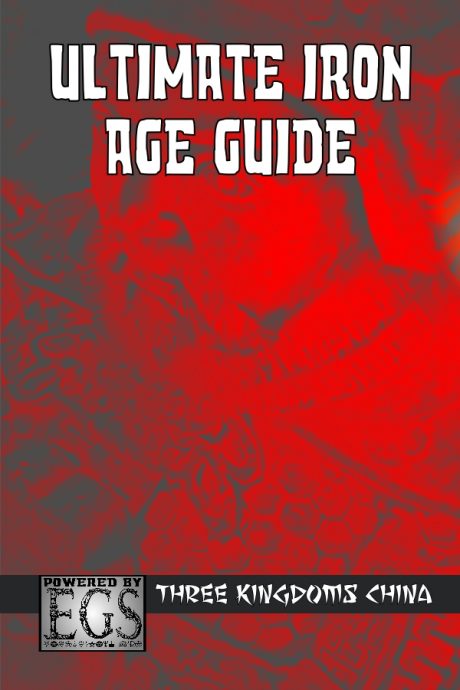 The Three Kingdoms period of ancient China was born from the decentralization of the Chinese government and the rise of regional warlords. With the fall of the Han Dynasty, these warlords ruled their over their provinces and battled for control of the land. After only three remained, the three kingdoms of Wei, Wu and Shu were formed, but the battles did not end. These new three kingdoms continued their quest for control of the lands until only one remained, ushering in the next dynasty.

Ultimate Iron Age Guide: Three Kingdoms China is your source for building warriors like those of history, or building the foundations of a historical or alternate history game set during the Three Kingdoms period.