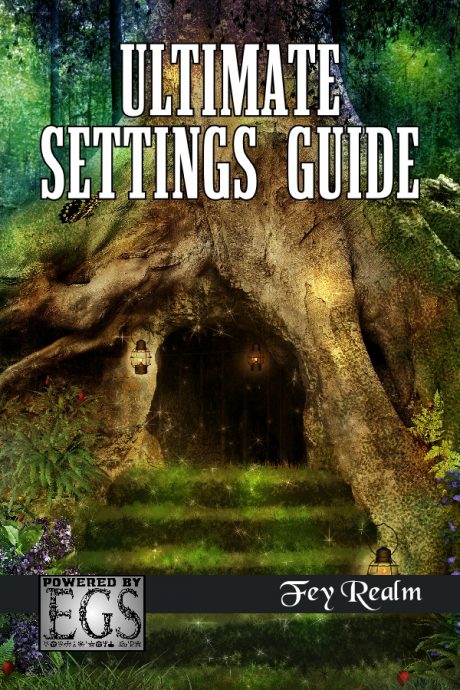 Ultimate Settings Guide: Fey Realm can be used to create a grand fantasy setting or as an add-on to an existing setting. Use it with one of Mystical Throne Entertainment’s historical Ultimate Guides to create an amazing locale for adventure!