View Cart “Savage Insider Issue #8: Technology at the Table” has been added to your cart. 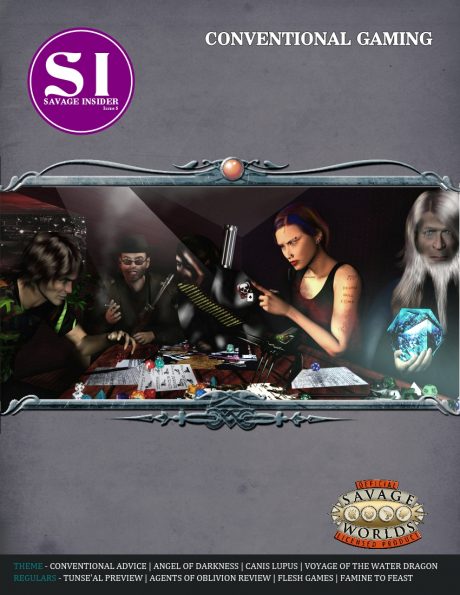 CONventional Gaming is a cross-genre issue with content that covers multiple genres and settings. To coincide with the use of these adventures for conventions, a general interest piece is included with tips for game masters running games at conventions.

Look for new issues of Savage Insider every 3 months in January, April, July, and October with Premium Content releases in-between.